Tucked away among the lush Lanark County landscape is the hamlet of Ferguson’s Falls on County Road 15. Established along the Mississippi River, the hamlet quietly greets commuters on their destinations. There is no record of any falls however the rapids necessitated a portage when river travel was the main method of transportation. Today a modern bridge spans the river unassumingly.

Some of the names of the earliest settlers (such as Hollinger, Gray, Sheppard, Command, Quinn, Bedard and more) can still be found scattered around Drummond/North Elmsley and those found in the Ferguson’s Falls area are no exception. Jacob Hollinger served in His Majesty’s Regiment of Watteville and brought his wife Therese to this land. They struggled to farm and after 9 years he passed away leaving his wife and 9 children. Such was the hard life of the early settlers but Jacob’s descendants made the best of it and set down roots that would last for generations.

Originally known as Millford, Ferguson’s Falls, named for a Captain George Ferguson was a bustling hive of activity with a sawmill, grist mill, tannery, three hotels, two stores, a post office, a school house, a wagonmaker and a shoemaker and a church. The lumber industry was a lucrative business for Ferguson’s Falls and log drives were a yearly event with a stop-over in the village as the logs headed to Carleton Place sawmills. A lovely log building still stands as a testament of those days. Back then it was called the ‘Stumble Inn’ and it welcomed the weary lumberjacks as it does modern travelers today.

Today, St. Patrick’s Church gracefully adorns the roadside. Built in 1856 of wood clapboard, it is still used for the occasional service. The cemetery is a record of the Irish immigrants and a genealogist’s paradise. If you fancy a paddle a new dock has been added to the shoreline by the bridge and the Mississippi River is an exciting and rewarding trip for any boating enthusiast.

We invite you to take a tour of our countryside or treat yourself to some artwork created by one of the several artisans in the area. Be sure to stop in at Temples Sugar Bush, one of the famous Lanark County Maple Tour participants, where you will be treated to some of Lanark County’s finest maple products. 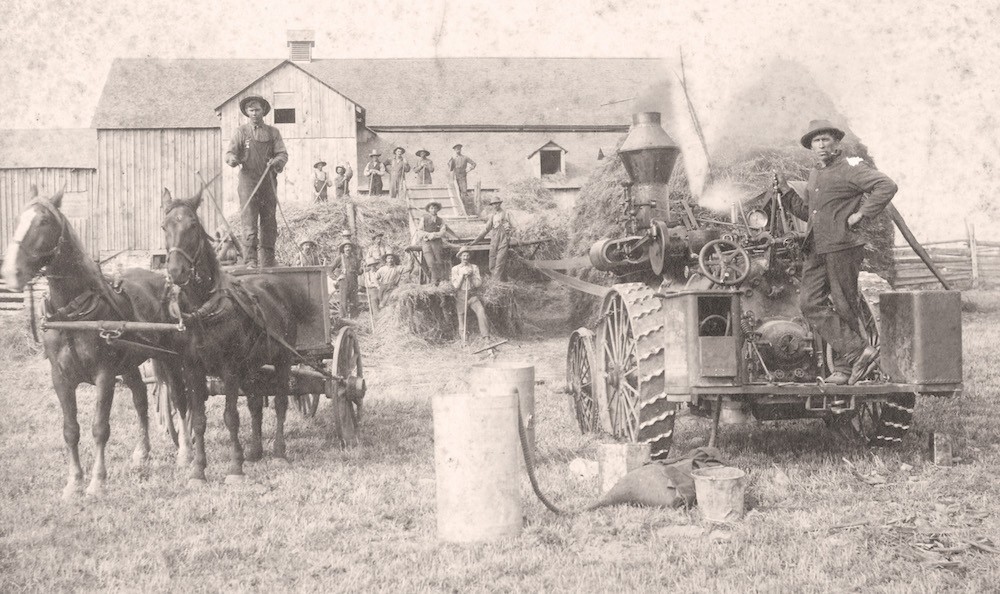 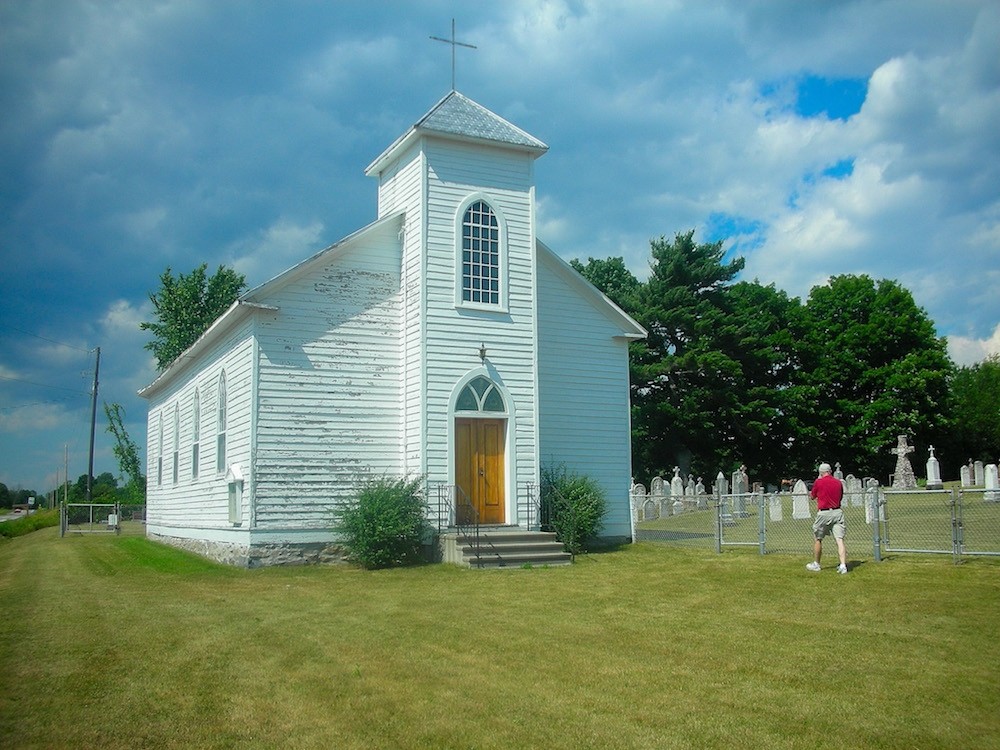 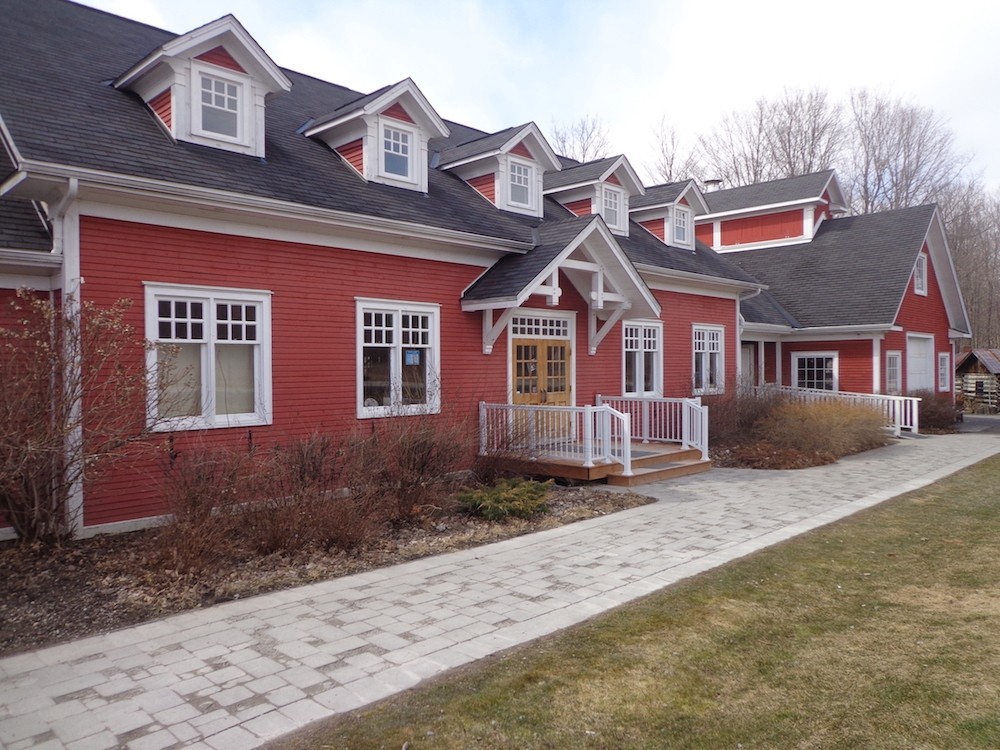 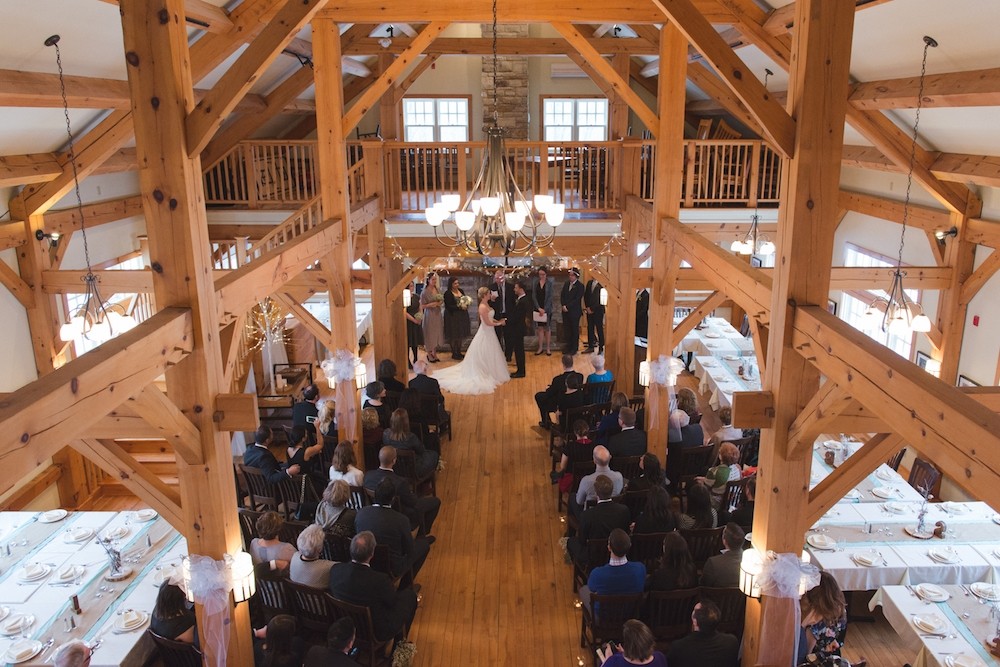 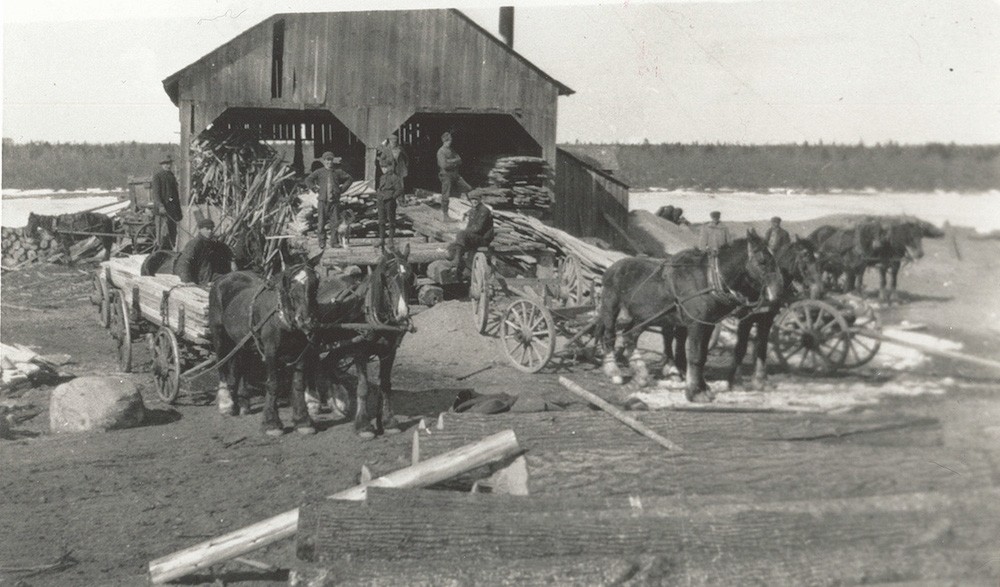